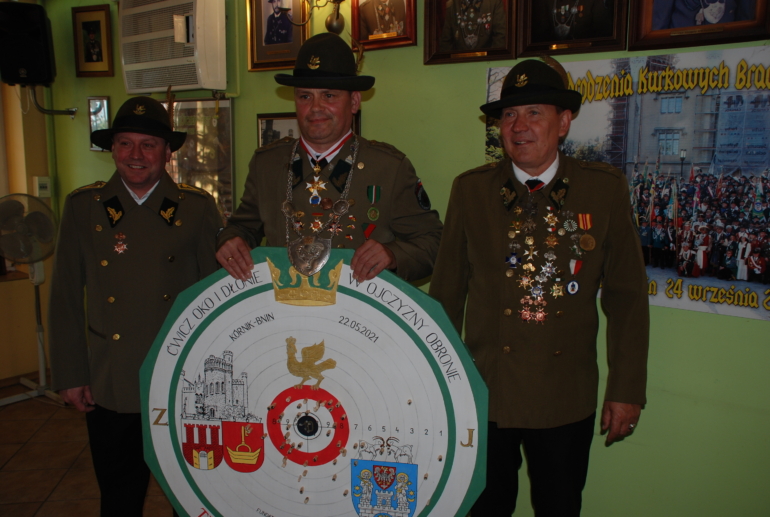 This was our first official tournament after almost a year of Covid-19 restrictions. Before the tournament, the brothers took part in a holy mass in Kórnik. Important guests came to the tournament, including the chairman of the town council Adam Lewandowski as well as Magdalena Matelska-Bogajczyk – the head of the council promotion department.

Festival of the white lady 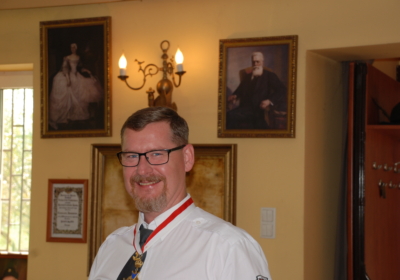